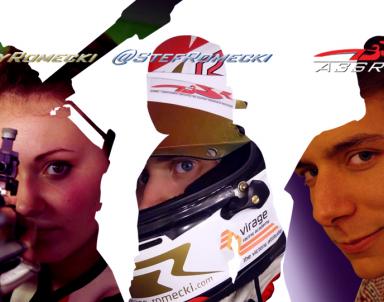 Description of the association A3SR

The A3SR association was created in 2005 with the aim of supporting and promoting the Polish racing driver Stefan Romecki In his ascent to the highest level of the world car-racing. Since 2011, the association wants to bring its support in other domains such as the Motorcycle, The Shooting Sports, the Music, or still the Computing, the Web services, the Design, the Watchmakers...

In February 2016, the #RacingForPoland Academy is born. This partnership between the famous Campos Academy and RacingForPoland will help young racing drivers to be on the international motorsport. More here 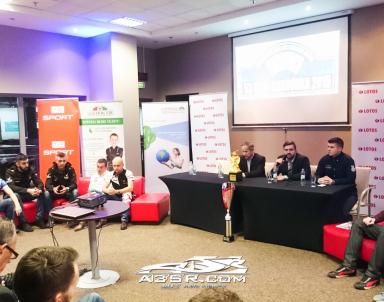 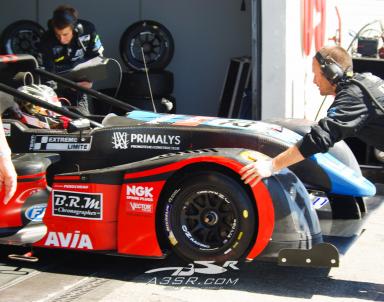 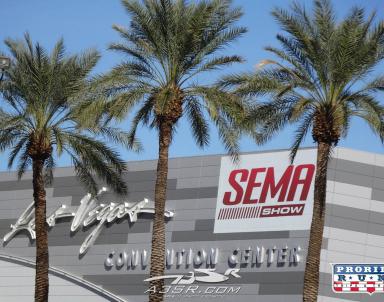 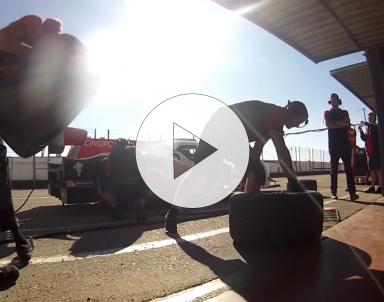 Learn more
Get in touch

Ready to support our athletes with us?

Find us on FB